The 2016 Canadian Census showed that British Columbia houses the most working poor of any province in Canada.

See my Pressbook, The 6th Eviction: Shining a Light on the Dark Side of ‘Vancouverism’,  particularly the section “Unaffordability in a ‘Livable’ City“ to learn more.

Demographia (2021) found that Vancouver is second only to Hong Kong as the LEAST affordable city in the WORLD.

Do you see who is missing in this picture? People. Particularly, the Downtown Eastside (DTES) homeless! Just like in this picture, the housing market in the world’s second least-affordable city prioritizes money over people.

Tall stately towers with windows glistening in the sun allude to opulence and grandeur. Yet look behind the facade of equality and wealth available to all.

Beyond these glistening Vancouver skyscrapers are the Downtown Eastside (DTES) homeless. Before Expo 86 expulsions in the lead-up to hosting the world in our Science Exposition displaying Vancouver’s illustrious prestige, many lived in the Patricia Hotel and were evicted on speculative investment in tourist dollars. One of these was Olaf Solheim, a retired logger and octogenarian who had lived in the community of the Patricia Hotel, where he would venture down to the hotel pub for a beer with his friends. Expulsions forced out over 1,000 low-income and welfare-recipient tenants who had lived in cheaper Single Room Occupancy (SRO) older hotels in the DTES for most of their lives. When evicted, and even given new accommodation, Olaf Solheim stopped eating and starved to death. His death marks the tragedy of community uprooting by forced moves (e.g., evictions to close the rent gap, increasing rent on vacant suites). Olaf Solheim, who was as old as the century in 1986, spent a lifetime working as a logger and pile-driver. For 62 of those years on and off, he lived in the DTES Patricia Hotel. He died two weeks after being evicted from his 10-by-10-foot room so that it could be renovated to house some of the millions of people who would crowd the city for Expo 86, the World’s Fair that opened on May 2.

With few available affordable Vancouver rental units, the social stressors of living and working in Vancouver have been compounded by recent pandemic job losses. Low-wage service employees have found themselves not only unemployed but homeless as well (Desjardins & Freestone, 2021). They fared better than those experiencing mental health issues and precarious housing (Kennedy et al., 2017).

As we have seen, the COVID-19 pandemic created the perfect storm of temporary, precarious, service-driven and service-dominated sector job losses during lockdown. Neoliberalism’s global deindustrialization shift to service-dominated employment set the scenario for mass unemployment of low-paid workers, who depended on their jobs to survive. The rapid growth of producer services had led to service intensification of the economy (Sassen, 1991). Pandemic lockdown meant that women in the front-line service industry felt the brunt of job loss yet were least able to survive unemployment.

Statistics Canada Census (2016). Percentage of the Population Below the After-Tax Low-Income Measure in 2015.  http://www12.statcan.gc.ca/census-recensement/2016/geo/map-carte/ref/thematic-thematiques/inc-rev/map-eng.cfm?TYPE=8 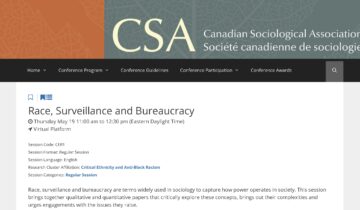 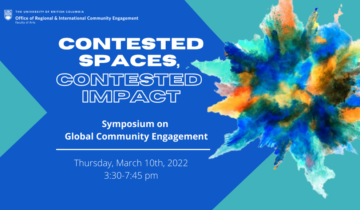 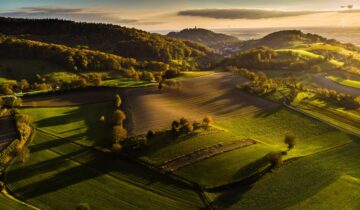 Service to the University of British Columbia (UBC):